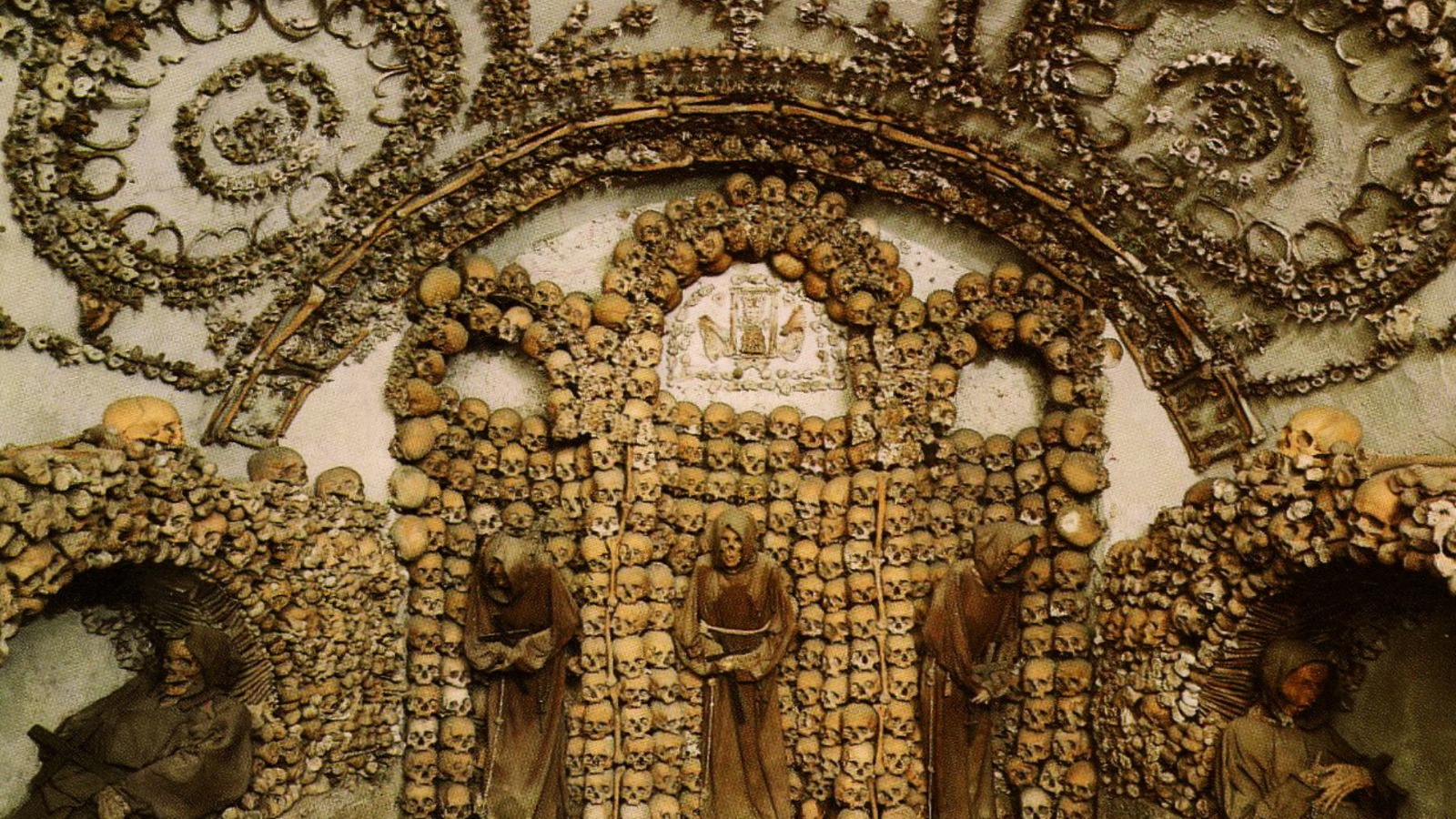 The Crypt of the Capuchin Friars

The Capuchin Crypt is a small space comprising several tiny chapels located beneath the church of Santa Maria Della Concezione dei Cappuccini in Via Veneto, in the center of Rome.

It contains the bones and mummified remains of an estimated 4,000 persons. Far from being a macabre spectacle, the Capuchin order believes the remains of former persons are a silent and poignant reminder of our mortality and the passage of life on Earth to reach a better eternal life.

There are six total rooms in the Crypt, five featuring a unique display of human bones believed to have been taken from bodies who had died between 1528 and 1870.

Since 2012, the Crypt has been accompanied by a Museum devoted to the history of both the Capuchins and the Church itself.

The Museum provides the history of the Capuchin community illustrated using a wide range of artifacts such as vestments, manuscripts, and reliquaries. Several beautiful paintings are also on display, most well-known “St Francis in Meditation” by Caravaggio.